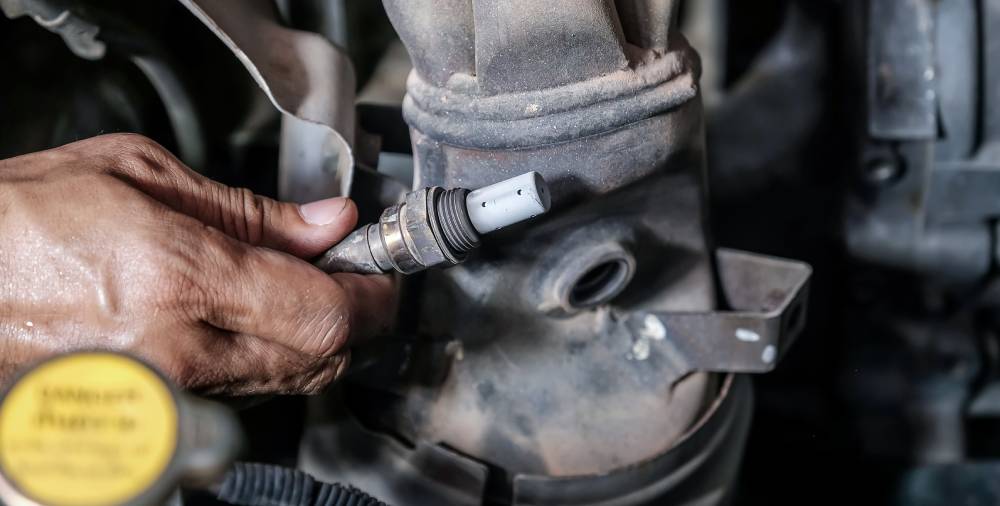 The Oxygen Sensor is an electronic device that measures the proportion of oxygen in the gas. is In this article, we’ll provide you detailed information about what oxygen sensors are, the signs and symptoms you should look for when the oxygen sensor in your car is becoming bad. Why do oxygen sensors go bad and must you do to be able to fix it in the event it goes damaged. If you need this and much more information, including the cost of repairing a bad oxygen sensor, keep reading.

What is an Oxygen Sensor?

The Oxygen sensor, also known as the ‘Lamda Sensor’, is an electronic device that measures the proportion of oxygen in a gas or liquid that’s being analyzed. This sensor provides the needed pressured air in the exhaust pipe. It determines whether there’s rich or lean combustion in the pipe.

Modern automobile engines are being controlled using oxygen sensors. They help control the emissions and performance of a car engine. The amount of oxygen in the exhaust can be determined using the sensor. Without these sensors, the performance of a vehicle isn’t guaranteed.

How Does an Oxygen Sensor Work?

While on the other end of the cell, oxygen from the exhaust air flowing outside, flows down the oxygen sensor and mixes. The flow out of air present inside and outside the exhaust increases the flow of oxygen ions

The oxygen sensor ensures the mixture is normal. Because the fuel in the engine is much, produces hydrocarbon and carbon monoxide, and if little produces nitrogen oxide pollutants. So, the oxygen sensor help keeps it right for maximum performance.

A car’s oxygen sensor doesn’t get bad easily. It only happens if you have used your car for a long period. But if it eventually gets faulty, some signs would enable you to tell. Below are a few of the signs that potentially indicate that your car oxygen’s sensor is faulty:

If your car’s oxygen sensor has developed a fault, they won’t be able to detect when more fuel than air is present. And will result in more fun being burned in the engine than required. This would cause you to spend a lot of money on fuel.

This is otherwise called ‘rough idling’. This means your engine doesn’t run steady when the car is stopped. The engine turning will be difficult for the control module to handle. Then, you are likely to have combustion intervals, leading to a misfire.

Decreased engine performance results in an abnormal combustion process. This occurs when the oxygen sensors become bad. The engine will not be able to stay at idle. The entire process in the combustion chambers is not able to complete.

This is one of the major signs of a bad oxygen sensor. When they are faulty, causes the check engine warning light to illuminate on your dashboard. At this point, a code i.e. “Code PO172” surfaces on the dashboard indicating there’s a problem with your sensors.

Causes of A Bad Oxygen Sensor

Another is phosphorus from excess oil consumption, as a result of worn rings. All these are toxic, and if they come in contact with the exhaust, contaminate it and damages oxygen sensors in the engine, and if not replaced in time, may lead to further damages.

How to Fix a Damaged Oxygen Sensor & Cost?

When you notice any sign relating to a bad oxygen sensor, do not hesitate, quickly go to your mechanic to diagnose the problem and possible solution to these problems. Otherwise, you might incur more problems, like getting your engine severely damaged.

In my opinion, it’s pointless getting your oxygen sensor fixed, because I don’t think they can be fixed but replaced. It does not cost much to get oxygen sensors replaced. An average cost is about $250-$400. This is dependent on the model and brand of your car. For a cheaper vehicle, the cost of replacement is lesser, there about $250.

Replacing the oxygen sensor is a better option than getting them fixed. If you plan on fixing, then you just may have to save up a huge budget to achieve that.

Oxygen sensors are important features of a car. And knowing the role they play in making sure your car runs smoothly, they should be handled delicately. If ever you notice any fault, even the tiniest fault, it should be treated with utmost concern and urgency. 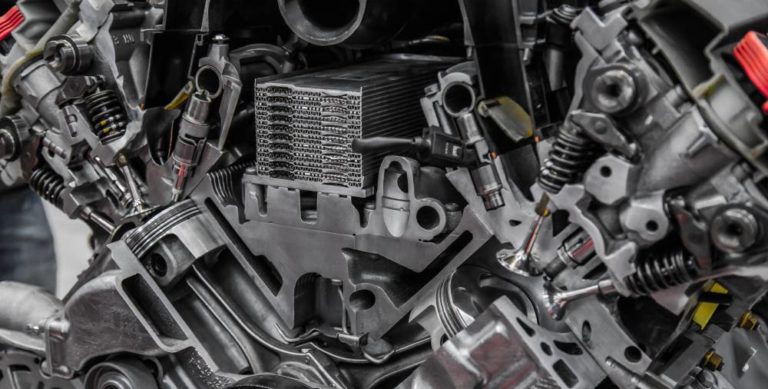 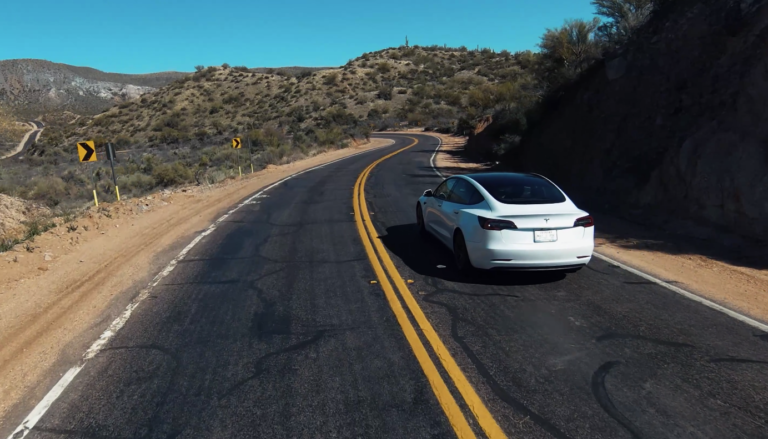 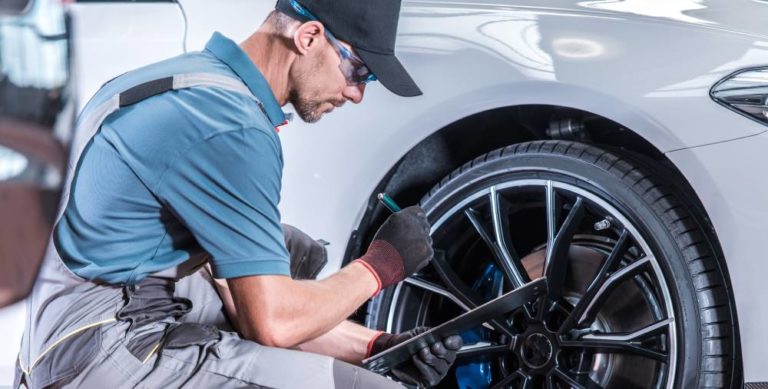 It’s relatively easy to drive our vehicles from place to place every day, but if you want your car to remain… 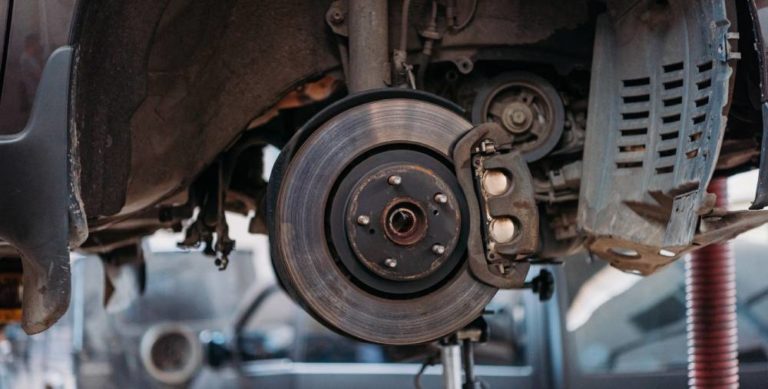 As a good driver, you shouldn’t wait until your brakes get bad and stop working before you think about getting them… 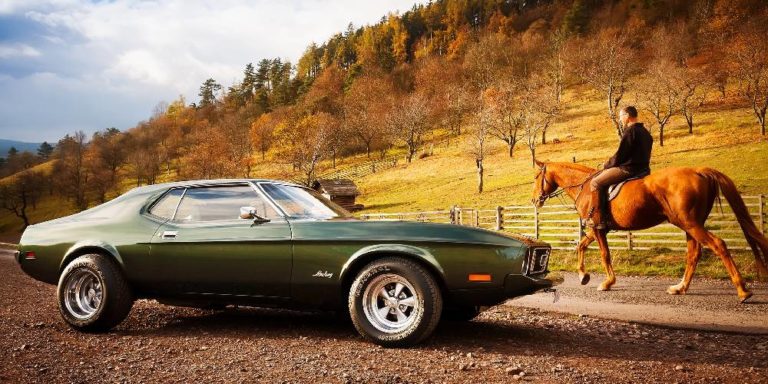 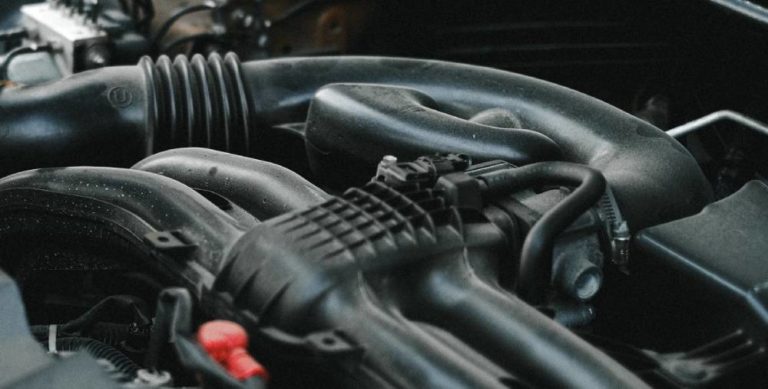 You know that vibe that comes when you realize that you’re short of gas; that’s when the low-fuel warning light comes…