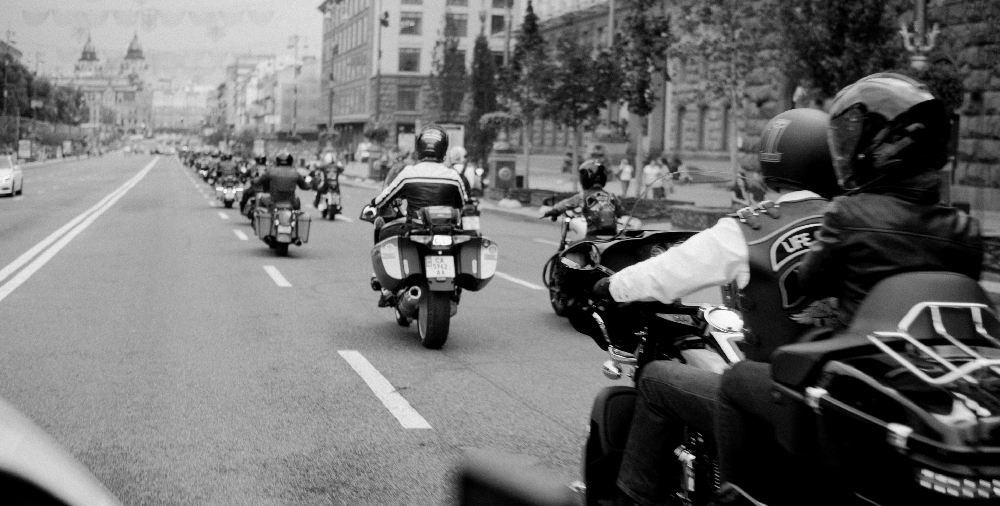 Since 1903, Harley-Davidson has been an American icon within the motorcycle industry. Harley-Davidson seemed to be immune to outside forces throughout the years, surviving through two world wars, the Great Depression and the Great Recession of 2008.

In addition, the company has survived multiple ownership arrangements, periods of economic turmoil, and intense global competition to ultimately become and remain one of the world’s largest motorcycle manufacturers and iconic brands. So it is safe to say that Harley-Davidson is doing something right.

One distinctive feature of a Harley-Davidson motorcycle is its sheer size and massive engine. This alone puts Harley-Davidson on the heavier side of the bike industry. Typically, you can expect the average motorcycle to weigh about 400 pounds.

The 1915 Harley-Davidson 11F motorcycle changed the industry forever. It was the first Harley-Davidson motorbike with a three-speed transmission. It was equipped with an electric lighting system, including a taillight that could be detached and used as a nighttime service light. The colossal intake valves and automatic oiler allowed to carry 11 Horsepower. Although outdated today, this classic motorcycle was revolutionary for its time and was essential in the evolution of the modern motorbike.

Famous for its sheer power and performance, the XR-1000 was equipped with the OHV V-twin 998cc air-cooled engine power, which enabled it to top speeds over 110mph. The XR-1000 carried 70 horsepower and accelerated at 5600 revolutions per minute. Although it didn’t sell very well initially, those who bought it definitely enjoyed the enhanced power that the XR-1000 offered.

The 1958 Duo-Glide was another leap into the development of the modern motorcycle. This bike was the first model to bring comfortable suspension to its rider by integrating true rear suspension. In addition, the inclusion of the typical sprung seat, this model mixed both old and modern bike features to form an industry icon. The Duo-Glide boasted 1208 cc’s and carried 52 horsepower to allow it a top speed at 100mph.

The 2002 VRSCA is an extension of a legendary line of motorbikes that offers a sharply refined package of the performance of the Revolution engine and the pure Harley-Davidson style. In addition, this model introduced drag racing to motorcycling. Carrying 115 horsepower with over 8,250 revolutions per minute, it’s safe to say this bike can generate a lot of power. This power allows the 2002 VRSCA to clock in top speeds of 140mph.

Inspired by the classic Harley-Davidson aura, the Dyna Wide Glide model is a low rider with stretched-out custom seats and drag bars to give it that old-school chopper style. Carrying 96 horsepower with over 3000 revolutions per minute, this chopper has a top speed of 125 mph.

The VRSCSE2, also known as the Screamin Eagle V-Rod, contains a high-performance motor that has been modified with additional components to give this cruiser a solid power supply. Featuring a 1250cc powertrain, 5-speed transmission, and 105 mm Big Bore pistons – this bike can reach top speeds of over 125mph. Not to mention it boasts excellent handling, which allows riders to maneuver through traffic easily.

Convertible is a limited-production custom motorcycle that can be configured for all-day touring, two-up cruising, or solo profiling by adding or detaching key components, which can be easily removed or installed without tools. In addition, the bike features excellent touring capabilities that are great for long rides. This bike boasts six-speed manual transmission with cruise drive technology and can produce torque at 2750 revolutions per minute.

The Electra Glide Standard is a long-haul motorcycle equipped with key touring features. This motorcycle comes with a V-twin engine, a six-speed cruise drive transmission, and reliable performance. Not to mention it has adjustable suspension. The engine produces a maximum torque of 131nm at 3,500 revolutions per minute. The power and sheer weight of the bike make it one of the most stable riding bikes on the market.

Topping our list at 812 pounds, the FLHR Road King is equipped with a 1690cc Twin Cam 103 Engine which runs through a 6-Speed Cruise Drive transmission to send power to the rear wheel. It includes an ABS braking system and electronic cruise control. The Road King is also incredibly well suited for customizations and has a fuel consumption of 42mpg. This bike carries 67 horsepower at 5,200 revolutions per minute and has a top speed of 96mph. 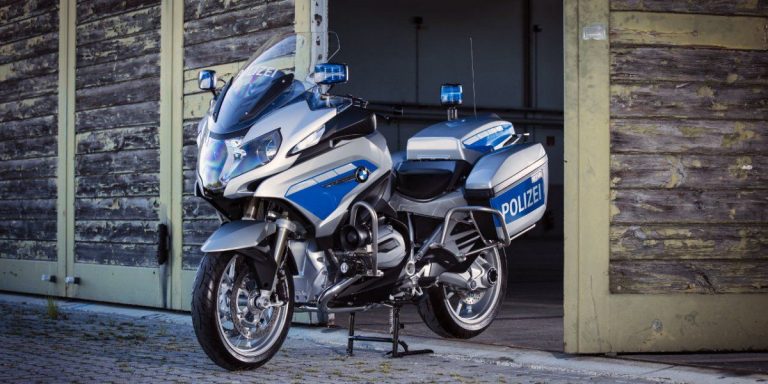 Have you ever wondered what motorcycles police drive? My buddy of mine is a police officer and he often times drives… 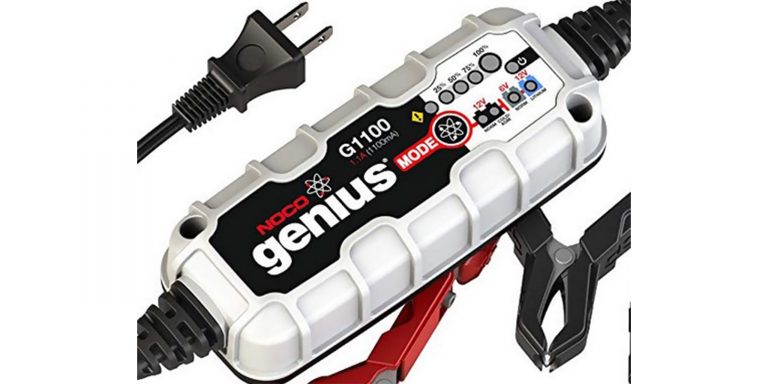 In this post, we’ve carefully selected for you the top 10 best motorcycle battery chargers that feature high charging capacity, safety,… 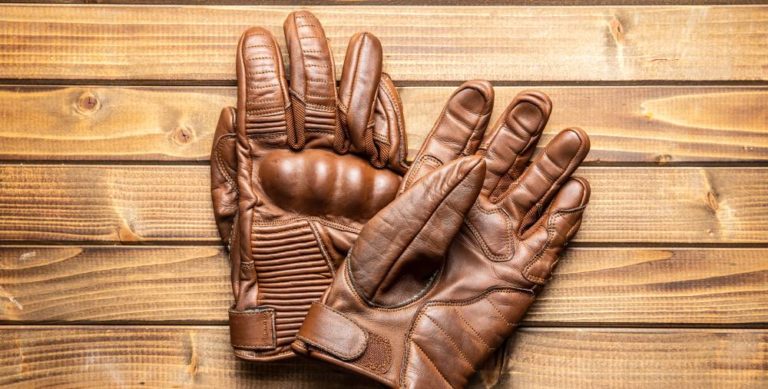 A motorcycle ride on a warm day is one of the best feelings in the world. However, motorcycles are not only… 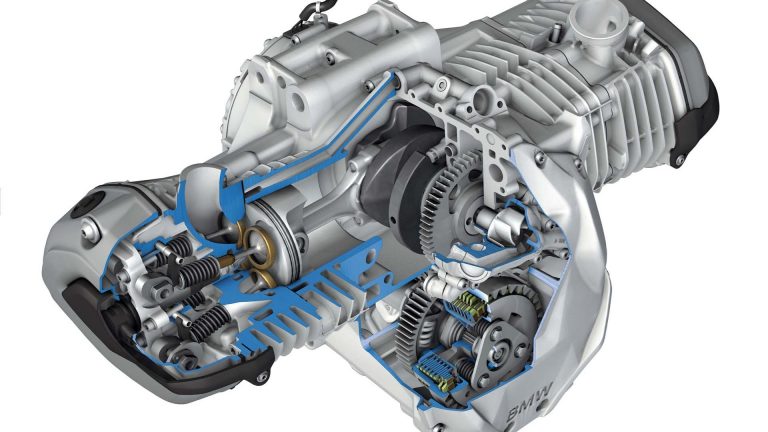 The carburetor, or simply the carb, is one of the most important parts of any vehicle. It acts as the engine… 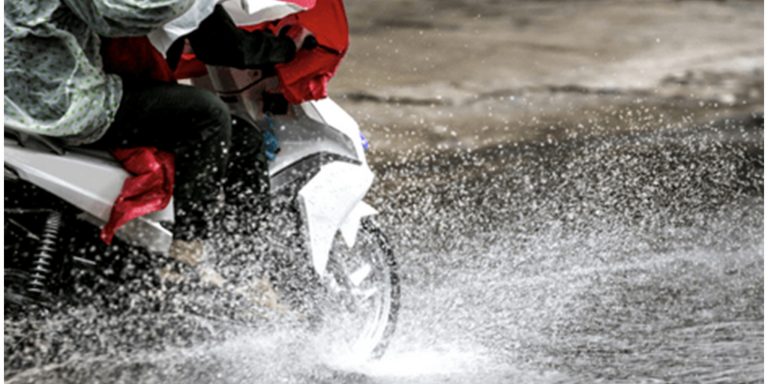 As a veteran bike rider and motorcycle adviser, it is common safety knowledge and routine practice that I get ready for… 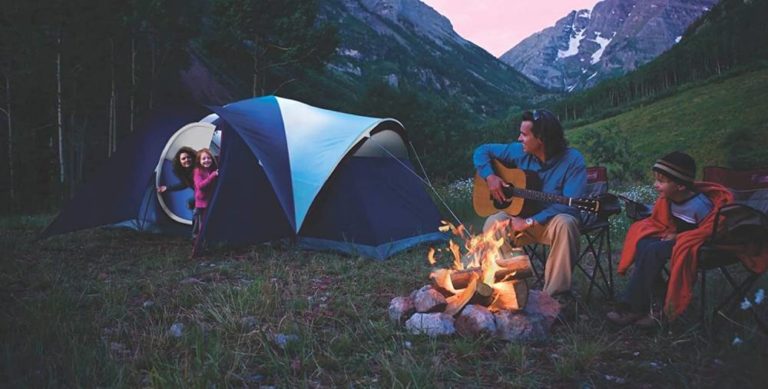 Motorcycle tents have become a great necessity among riders who also like camping. A motorcycle is, perhaps, the best vehicle to…