Drivers often find it annoying and intrusive when a mysterious light suddenly pops up from nowhere on their vehicle’s dashboard. Whether it is traction control light or light from the engine control unit, people typically dread a light surge in the middle of their dashboard.

Most vehicles today are fitted with traction control systems. This system uses a computer to gauge the stability of a car as well as its steering response. The system detects if a wheel has lost traction and tries to balance the vehicle by shifting the power to other wheels that are still able to grip.

The traction control light normally comes on when a vehicle is powered on but goes off almost immediately. The continuous blinking of the traction control light or it’s staying on permanently is an indicator of a fault in the system of the car. This indicator could be the symbol of TC or a car in danger and is seen on the dashboard of the vehicle.

The system was designed to ensure the safety of drivers in adverse road conditions such as rain, snow, ice, and bad roads. When a vehicle hits a rough spot and loses traction, the light will come on as a warning.

Drivers need to familiarise themselves with the owner’s manual of their vehicles to better understand the indicators given and know how best to react. The driver should try as much as possible to remain calm when the light comes on to maintain his control.

Afterward, the car should be taken to a mechanic who specializes in a particular brand of the car and is knowledgeable about traction control systems.

Why Traction Control Light Comes On

Now, let’s take a look at the possible reasons a traction control light shows up:

Previously, when a driver had to make a sharp turn or swerve to avoid an accident, he had to rely on instinct and luck to keep his vehicle under control. Innovations in the automotive industry have now made it possible for drivers to make such turns and still be in control of their vehicles.

Its location better positions it to measure the position and angle of the steering wheel. When the sensor develops a fault, the driver is alerted to it through the traction control light coming on.

The wheel speed sensor is fastened to a tire’s hub of a tire. It is responsible for monitoring the vehicle’s speed, obviously, as well as the traction control and anti-lock braking system. Being that the wheel speed sensor monitors quite several functions, any fault in the sensor affects the functioning of the other components.

The sensor reads the speed of the vehicle and continually feeds the data to the car’s system. When the sensor begins to develop a fault or is worn out, the driver is notified of it through the traction control light coming on. To ensure the safety of the driver and the vehicle, he should get the car checked out.

In such cases, there isn’t much that can be done to counter it. The best course of action would be to wait it out in a safe place, but if waiting is out of the question, it is recommended that you drive slowly. In cases where the source of adversity is the poor condition of the road, efforts can be made to make it safer for motorists.

4. Faults in the Anti-lock Braking System

Drivers do need to apply the car brakes at certain points in time. In adverse conditions, applying the brakes could cause the tires to lock up and skid across the surface instead of making an accident imminent. The anti-lock braking system was designed to combat this.

5. Issues with the Computer Monitoring the Traction Control System

A professional mechanic knowledgeable in the car’s make and model, as well as traction control systems, should be called on for help. In some cases, the issues might not be serious but to ensure the safety of the individual and other road users, it is best that it be checked out and fixed for it to function with the rest of the car properly.

Q: Can you drive with traction control light on?

However, the sign of your traction light shows that something is wrong with the ABS of your vehicle. It is therefore advisable not to drive with the traction control light on because it is a sign of danger.

Under these conditions, your car will work perfectly based on its natural design and could make up for the poor traction that the icy road causes.

If all these unsafe driving conditions are not in place, you will have to pull over your car in a safe place, turn it off and check what is wrong. If, after turning off your car, the traction light is still on and after a serious check, you can’t figure out what the cause is, you may try to drive on, but this has to be with great caution.

Don’t drive for too long before pulling over in the nearest mechanic shop to help you diagnose the issue. At this stage, the mechanic will be able to properly check and tell what exactly is responsible for the light to be on. they will also provide a possible repair and fix to the problem.

Q: What is the estimated cost of fixing the traction control system?

Well, it depends on the mechanic you choose, the area you live, as well as the price of the accessories you will have to buy. Also, given that there is a range of reasons your traction control light comes up as we have seen above, you cannot pin down the cost of fixing the traction light easily. From ABS brake issues to corroded cables, grime-filled sensors, failing computer parts, and many more, fixing traction control light issues might cost some bucks.

However, typically, the estimated cost of fixing the traction control of your vehicle is about $150 to $200. Bear in mind that this estimated cost does not include taxes and other side payments. But as with anything that will cost you hard-earned money, you need to shop around for the service that will offer you a modest cost and the best deals. You’d do better by trying to survey the market to have an insight into several quotes before you decide on what to go for

Q: What button should I press to turn off the traction control light?

Locate the button with the photograph of a car inscribed on its top. Press the button to put off the traction light.

Q: When Should I turn off my Traction Control?

But the right time to turn the traction control light is only when the light has shown up and you can’t explain the reason for its coming up. Although this is not an effective way to deal with the situation, it has some benefits in it:

The following are suitable times you can turn off your traction control:

When stuck in the mud

Put in mind that tire chains are not legal in some states, you can still use them in places where they are allowed. You will need to take off the traction control if you have to use the tire chains because they can distract and disturb the free spinning of the wheels.

To round off our point, the Traction Control System works hand in hand with the Antilock Braking System, and the same control module is often used to monitor and operate these systems. As a result, a few of the signs of failing traction control and ABS are not too unalike.

Sometimes people who don’t drive on snowy roads think it is not necessary to fix faulty traction control. After all, their vehicles are not susceptible to damage. This thinking is also common among drivers and car owners who live in areas where there are no icy roads. But it is not accurate to assume that only those who drive on icy terrain need to have a working traction control system. Do not waste time when you notice any issues with your traction control. Have a mechanic or technician check it and offer a proper diagnosis. 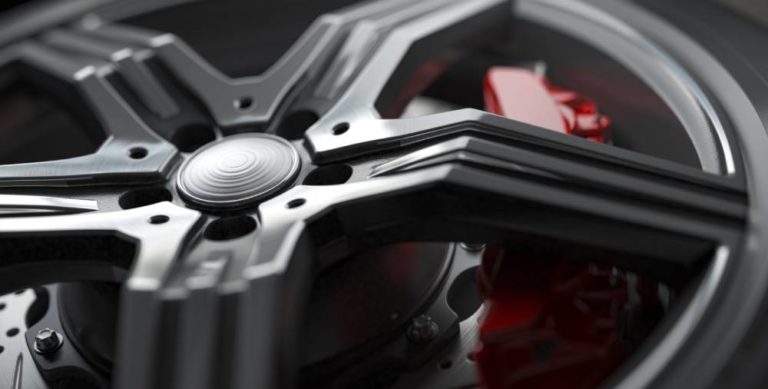 Owning a car can be a thrilling experience. But with all the fun and freedom that comes with a car, is… 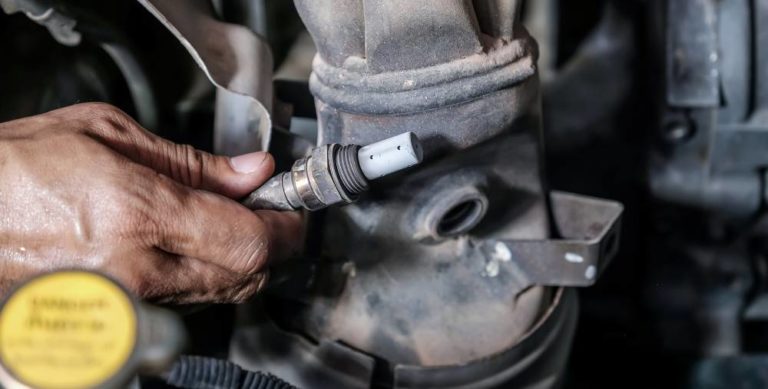 Oxygen sensors are very important devices in a vehicle. Apart from the oxygen sensor, modern vehicles feature a range of sensors,… 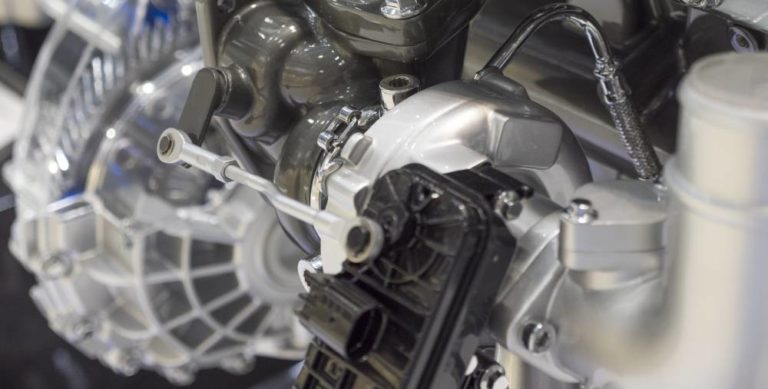 A modern-day vehicle has some systems in place that can assert the state of damage; the system also can identify many… 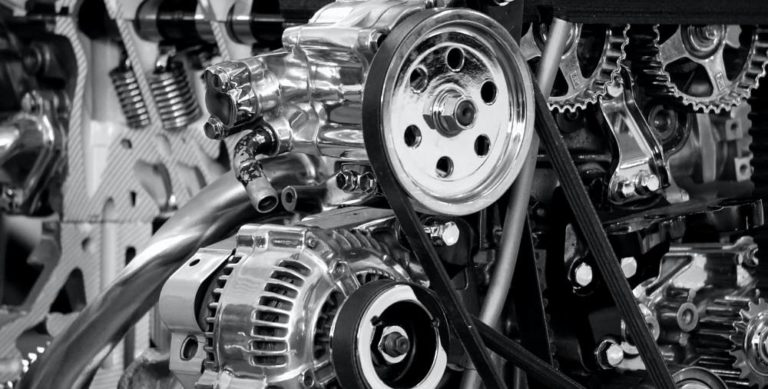 PCV Valve stands for Positive Crankcase Ventilation Valve.  It is an often overlooked part of the internal combustion engine system. To…

Finally, the highly anticipated and long-awaited 2016 Shelby GT350 Mustang is now here with us, and the entire world of supercars…