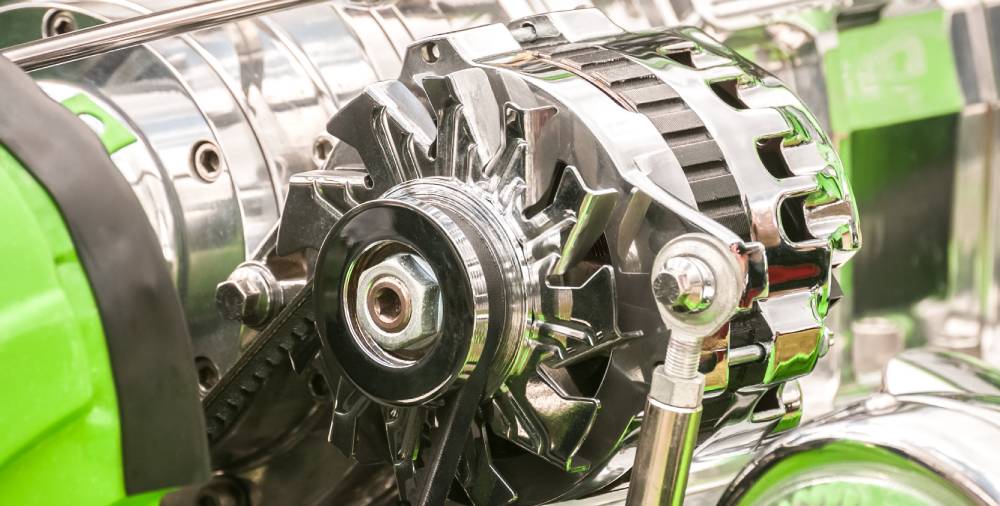 It can be annoying when you turn on your car, and the dash light dims, the radio goes out, and the engine dies. These are the first-hand signs that your car alternator is bad. The battery may rev up your car initially, but it is the alternator that produces and continues to supply torque to all the electrical components and your vehicle’s battery.

A Car Alternator is one of the primary electrical generators in your car. It has a stator, rotor, voltage, and other components to the Alternator as well. The Alternator is an essential component of a car. Its presence is critical to the powering of a vehicle, and it’s responsible for the continued running of the car when it starts. If you don’t know what the Alternator does in the car, this article is for you. Keep reading!

What Is A Car Alternator?

The alternator is one of the three primary electrical generators in your car. It is located in the first part of the engine and is driven by the crankshaft.

The alternator consists of a stator and rotor, voltage adjuster, diodes, and a fan for cooling.

What Does A Car Alternator Do?

Below are some of the functions of an alternator in your car:

The primary function of the alternator is to recharge the car battery. The alternator powers the battery by generating an electric charge. Unless there’s an alternator to charge it, a standard battery cannot power a car to a start. Without an alternator, a car battery can only last about 20 to 30 minutes or less. The longevity depends on the driving terrain and the amount of workload on the battery.

The electrical system in a vehicle starts with the battery powering the car into starting. The alternator helps to keep both the car and battery running all through your trip.

The battery doesn’t power the electricity chain in your vehicle. It only begins the process by powering the starter motor. As the car drives, the alternator generates the electrical momentum that sustains the moving vehicle’s electrical chain while charging the vehicle’s battery.

The alternator is responsible for powering most of the car’s electrical components. While some electric current may come from the car’s battery, much of the electricity that the car uses comes from the alternator.

The alternator is responsible for converting mechanical energy to electrical energy. During combustion in the chambers, gas comes into the crankshaft-bound engine pistons from the fuel tank. The crankshaft, therefore, converts the energy to the car’s serpentine belt, which connects to the alternator.

The spinning of the alternator pulley generates electric power which converts mechanical energy to electric energy. The alternator achieves this energy conversion by supplying power into the copper cable and magnet.

How Does A Car Alternator Work?

As we already mentioned, the alternator has four components that play key roles in its functions.

After the battery has initially powered on the vehicle, the V-belt causes the alternator’s pulley to twirl by turning the rotor at great speed. The rotor is in the stator, which is a group of magnets. Thus, electromagnetism generates the electricity, and copper wires transmit the electricity to the diodes, which convert the A.C to D.C. In this D.C form, the battery utilizes the power.

How Long Does A Car Alternator Work?

How To Diagnose & Replace A Bad Alternator?

Some signs will indicate that your car alternator is going bad. If you observe any of these signs discussed below, it could be that your vehicle needs a new alternator.

How To Fix a Bad Alternator?

Another way to get a new alternator is to have your damaged alternator worked on. Ensure the mechanic only replaces the bad components as services the alternator.

Alternators are very important components of a vehicle. And as much as possible, they should be cared for to keep them performing at optimized levels. Usually, an alternator will go bad, not function well, or have a short lifespan if there’s no protective engine undercover or has developed a fault. 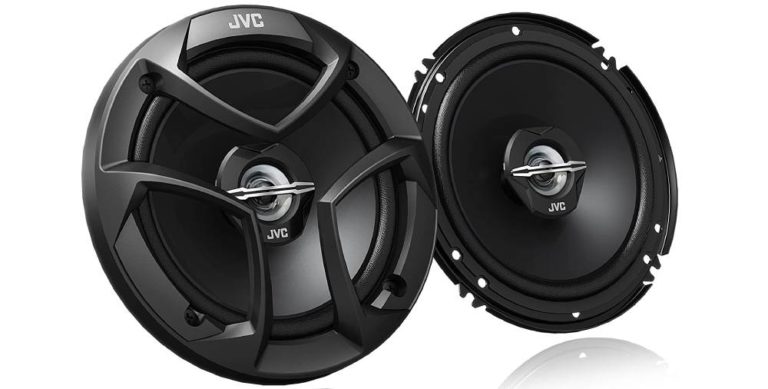 Here’s an important question to think about, ‘how do you want your car speaker to sound?’ Do you even care much… 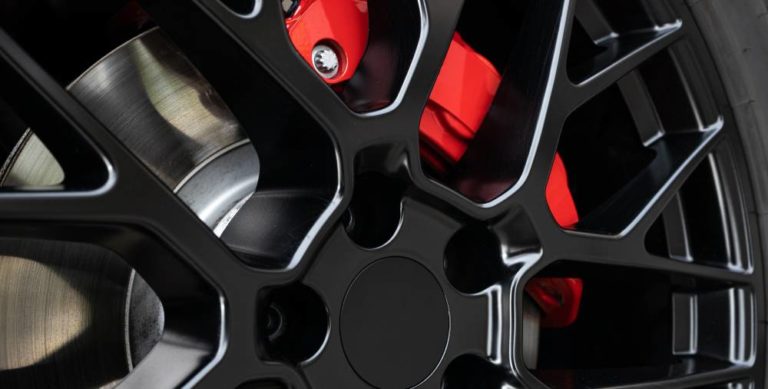 One of the essential aspects of your vehicle is your brake calipers. These components are in place to ensure your vehicles’… 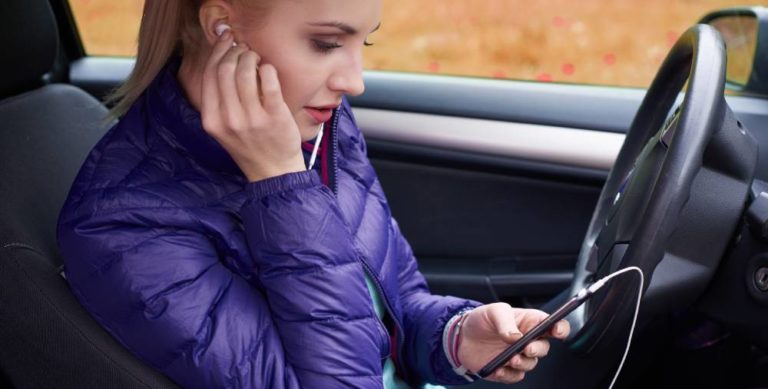 Campers, tailgaters, and long-distance drivers understand how frustrating it can be when they are far from home and unable to charge… 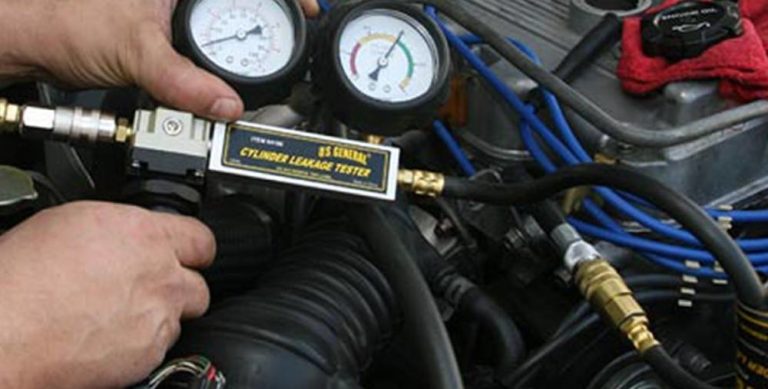 Car tests come in various types, and these tests are used to evaluate your car’s working efficiency. One of the most… 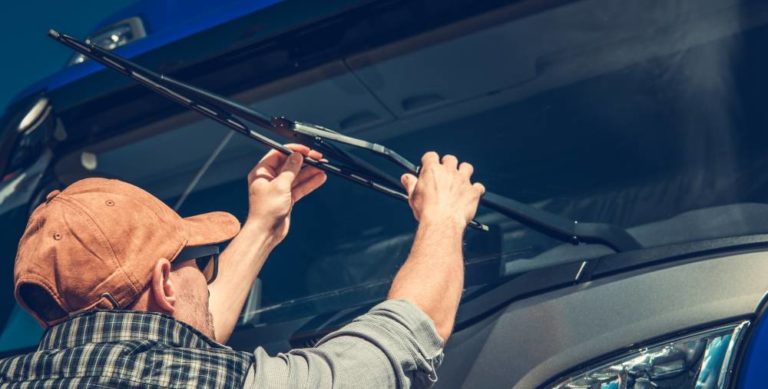 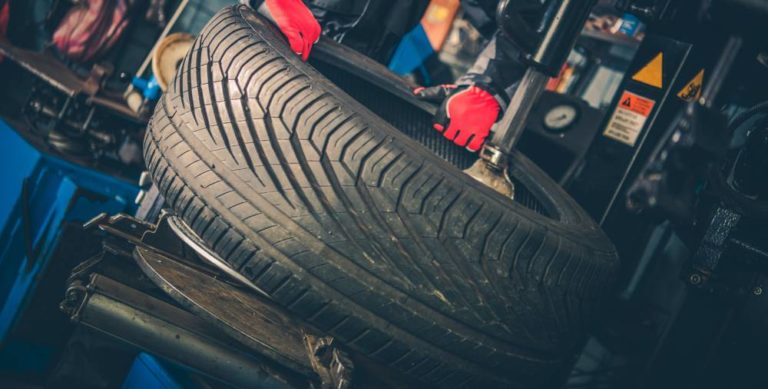