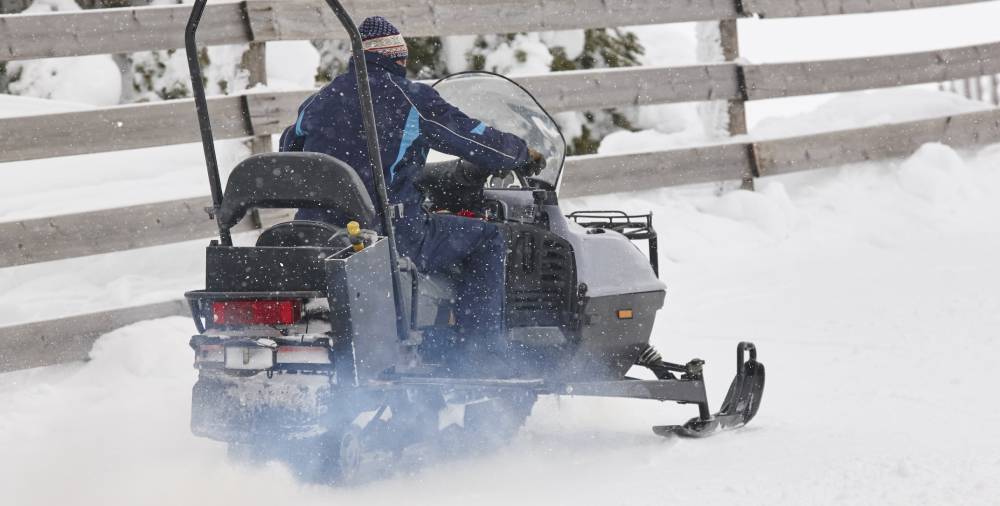 I bet you have planted your rear on a snowmobile many times. When you try to open the carbs what you find out is idle RPM. Besides, you’ll need to replace some parts, including the pilot jets, batteries, spark plugs, e-clips, and needle jets. You can also top the vehicle with different driven springs and lighter flyweights.

Have you ever really wondered about the possibility of one carb slamming before another or both carburetors slides are being positioned too high?

How Does a Snowmobile Carb work?

Well, before we deal with this problem, let’s quickly understand our slides. You need to know that the height of the carb slide controls the volume of air that gets into the crankcase. You need to understand that airflow through the carb is the reason for the vacuum, which eventually draws fuel from the carb’s fuel delivery system.

For a start, understand that the slide’s front side has a larger opening on the engine’s side, which is named the cutaway. Now, the size and angle of this cutaway affect the air-to-fuel mixture ratio. The engine’s response from stop to start is caused by the cutaway size and preset height of the slide.

Why a Snowmobile Carb Slides?

Now that we have become familiar with the terms, we now answer the next question. What can cause an effect on the slide’s height as it is in the carb’s barrel? Our first consideration is the idle speed screw. If any of the screws are tightened too far into the bore, then the slide can get higher than the other slides, causing more air to enter into the crankcase.

Another consideration is the throttle cable. Now, if one throttle cable becomes tighter than the others, the slide’s height becomes higher as well. This is where synchronizing at idle and off-idle comes into place.

For the purpose of the post, we will be covering both the airflow and the mechanical method of synchronizing cabs in five simple steps.

Step 1: Position the snowmobile on a flat plane

First off, place the snowmobile on a flat surface while the drive belt and air boxes are removed. Then set the parking brake and start the snowmobile, letting it idle until the rpm stabilizes.

The next step is to adjust the throttle cable free-play and the idle speed screws until you reach the rpm. While the engine is idled, you can now place the Uni-Sync on the carb while pressing the foam backing firmly on the throat.

This is to ensure that only air passes through the orifice. Then, adjust the orifice by turning clockwise or anti-clockwise until the float stabilizes at the center of the flow meter.

The next step is to place the Uni-Sync before the second carb, and while using the idle screws, you can regulate the slide until the float attains the same position as the first carb. Once you achieve synchronization, you may now return the Uni-Sync to the first carb and check the float meter’s level for any changes since new carbs were introduced.

The final step in this method is to crack the throttle until you achieve fast idle and then repeat the Uni-Sync test again while ensuring that the carb registers the same flow. Then tighten the throttle cable, re-install the airbox and the belt.

Tip: be sure that you make the necessary adjustments to the throttle cable to be able to achieve perfect synchronicity.

Step 1: Place the snowmobile on a flat plane

The first step is to make sure that the snowmobile is on a flat surface with the belt and airbox removed. Now, set the parking brake and pull start the snowmobile till the rpm settles down.

The next step is adjusting the throttle cable free-play and turning each screw away so that it engages the slide. With one-eight-inch welding rods, carefully squeeze the throttle, place the welding rod under the slide, and drop the slides on the rods.

Then crack the throttle slowly to lift the slides with the rods carefully placed under the slides. You can adjust the throttle cable until the other rods move first. Then remove the rods, tighten the jam nuts but not too tight, and re-install the airbox and belt.

The last stage requires that you turn the idle speed screws turn-for-turn as the engine idles equally until the specified engine idle speed is achieved.

Q: Why is the outboard motor shaking?

The vibration can come from either a bent shaft or a worn shaft. The shaft needs a run for the engine to the prop, and a misalignment of the engine can cause vibration.

Q: How do my motorcycle carbs work?

When air flows through a narrow tube restriction, the speed of the air increases, and pressure decreases. Now, the drop in the air pressure pulls fuel up and out of the carb bowl through different jets and routes into the cylinder head.

Q: Do I have to sync my snowmobile carb after cleaning?

Yes and No. It is Yes because once you mess around with your syncing tool while you’re cleaning the carb, you will have to carry out the syncing process. It is No if the syncing screws are in place as you clean the carb.

We have listed steps to sync snowmobile carbs in two different methods. Follow the steps carefully and you will be synchronizing your carb in no time. Although it may be serious to some going this far to bring the carbs into sync but don’t overlook these things; they will end up making a big difference. 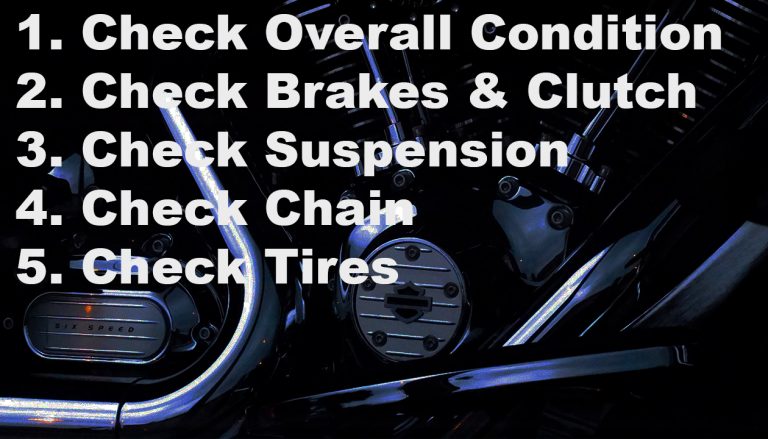 There are a few things I would recommend when buying a used motorcycle nowadays. It all came from the day I… 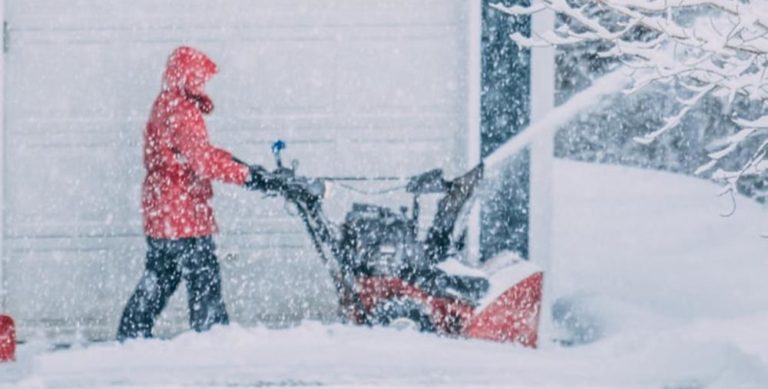 Winter comes around every year, and with it comes massive amounts of snow, depending on which part of the country you… 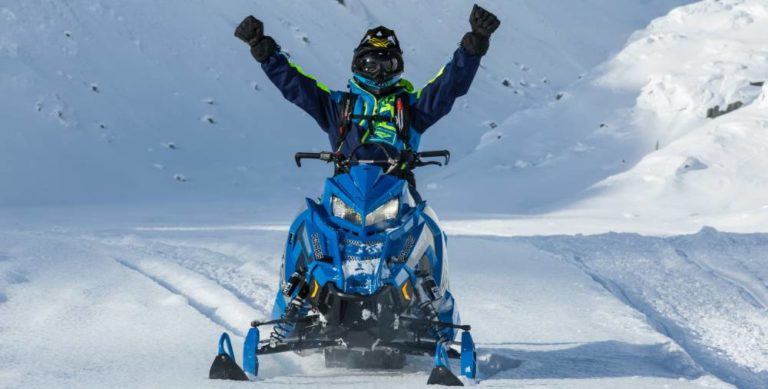 If the statistics about climate change are going by, warming temperatures over the last two decades have adversely impacted riding, with… 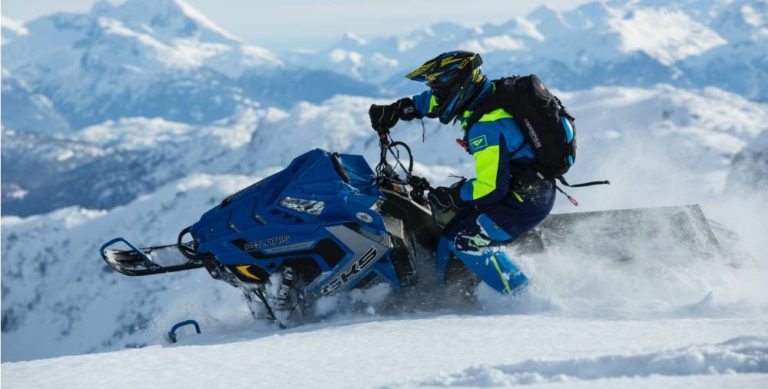 While one of the best winter sports you can enjoy is snowmobiling, it usually requires being exposed to terrible temperatures and… 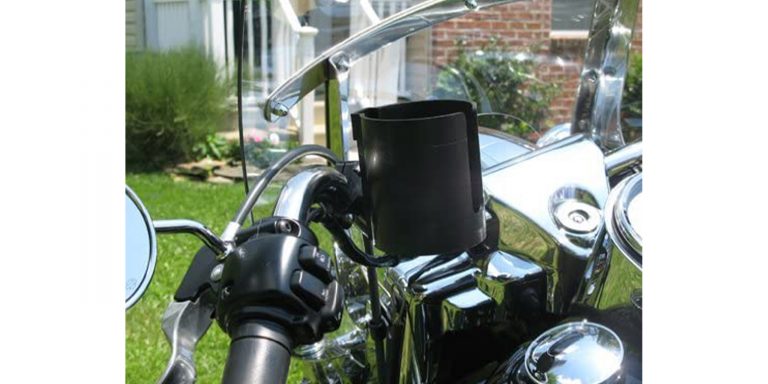 Perhaps, you’ve endlessly been in search of the best motorcycle cup holders you can start your riding life with. Or you’ve… 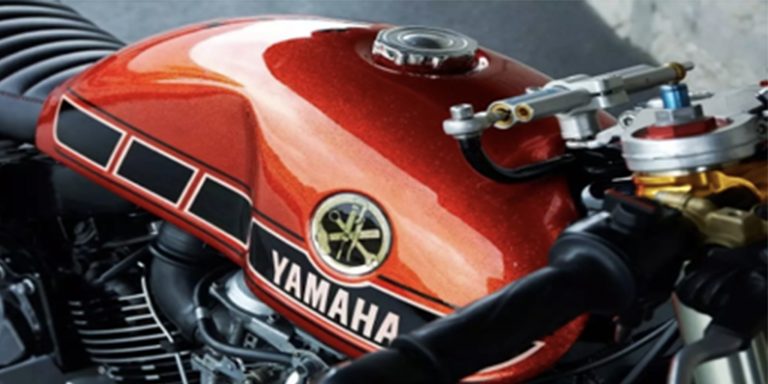 After restoring multiple motorcycles over the last 10 years. It’s interesting because if you look across the industry, there are various…